skip to main | skip to sidebar

Speaker: Stephanie and Mike Howlett of PetFlyTrap.com    They brought a large variety of carnivorous plants with demonstrations of each type.  To be carnivorous, the plant must be able to attract it's prey, develop a method of containing prey and digesting it.

Minutes – December Meeting Minutes –we dispensed with reading of the minutes. Motion was made by Norma Charmointe and seconded by Mike Owens

Treasurer’s Report - Treasurer read the expenditure and income report. Tracy Walker has documentation on file for all to view.

Planting of the Garden November 13th

New Business: Debbie brought to our attention that one of the wings from the Large butterfly signage at the Butterfly on the Brazos garden had been damaged. The group is now looking for a welder to get this fixed. 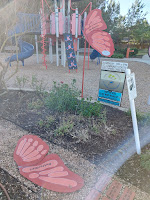 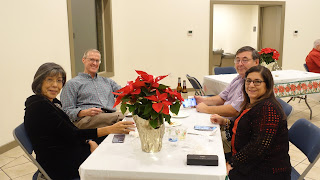 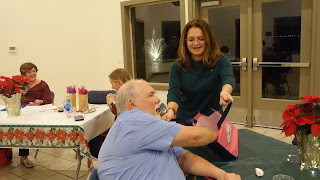 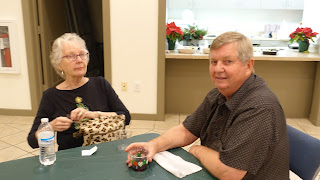 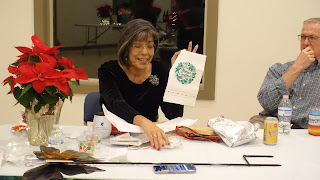 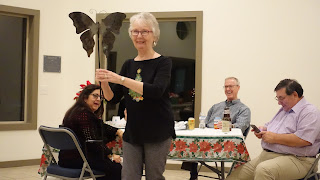 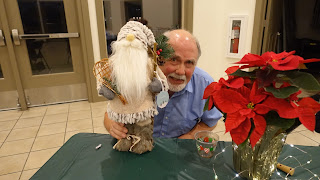 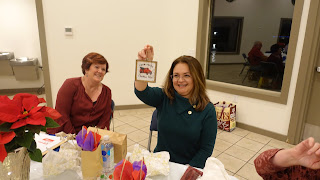 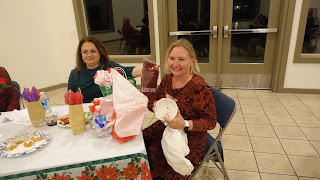 Minutes – October Meeting Minutes –we dispensed with reading of the minutes. Motion was made by Michelle Sobczak and Norma Chiaramonte

Treasurer’s Report - Treasurer Report was given by Tracy Walker and approved by all.

● Butterfly Garden was cleaned up and completed by Ann, Debbie and Ellen.

● Mike Owens announced that six new bricks have been installed in the garden. And that they will continue to add bricks as long as anyone wants one.

● Irma announced the standing committee chairmen and confirmed they will be taking the same position this year.

● Cards were made by Debbie for each member that will allow them 10% off at Garden centers.

● Norma introduced a charity event/project to the club. It was decided to bring socks for children - not wrapped.

● Debbie invited all to attend an event to honor her and Dale's granddaughter Taylor at a herb garden they planted. Which is by the Magnolia Tree that was planted in Peggy Owens Memory

● Ruth gave out a flyer and spoke about upcoming gardening events and sales in our area.

● Plant bulbs between Halloween and Thanksgiving for the holidays

Social Gathering on the 19th of November at 6:30 pm

Next Meeting will be a Christmas Party to be held at the Clubhouse on December 3rd at 7pm.  Bring a wrapped white Elephant gift for $25 if you wish to participate in the game.

Thank you to Mike Owens for ordering and laying the memorial bricks.  Larry Allen was our much appreciated Receiving and Delivering Guy. 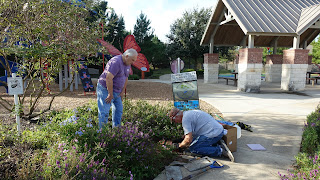 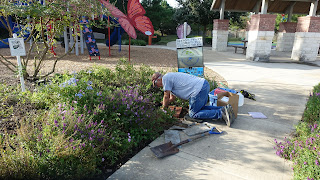 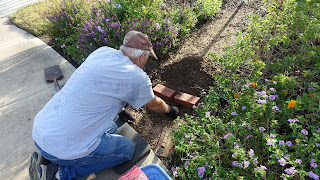 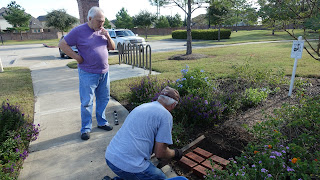 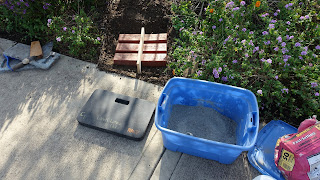 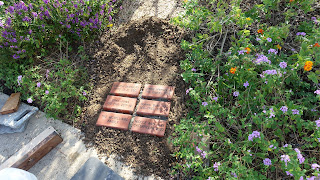 Bricks are at Butterflies on Brazos Garden located at

Meeting was called to order at 7pm by Irma Uyeda and Ruth Westra.

Minutes –  September 13 Meeting Minutes –we dispensed with reading of the minutes. Motion was made by Dale Smothers and seconded by Ellie O’Connor

Treasurer’s Report - Treasurer Report was given by Ann Sansbury and approved by all.

Refreshments provided by Irma and door prizes by Ruth.

·       Mike Owens announced that six new bricks have arrived and will be installed in the garden soon.

·       Irma announced the standing committee chairmen and confirmed they will be taking the same position tis year.

·       Debbie spoke about volunteer opportunities with Brookwood and her recent experience as a volunteer.

·       Ruth gave out a flyer and spoke about upcoming gardening events an sales in our area. 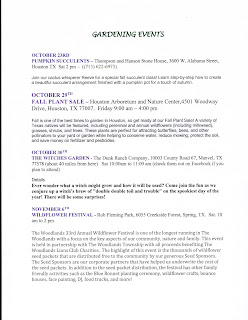 ·       Plant any new trees and shrubs you want to grow in the following years.

The August meeting was a special called dinner meeting to elect new officers and discuss the future of the Garden Club.

Minutes –  May Meeting Minutes –we dispensed with reading of the minutes.

Treasurer’s Report - Treasurer Report was given by Secretary/Treasurer, Ann Sansbury and approved    by all. 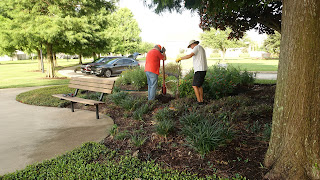 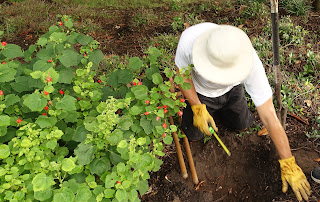 Mark and Dale dug a 2 foot hole for the butterfly base to be cemented in. 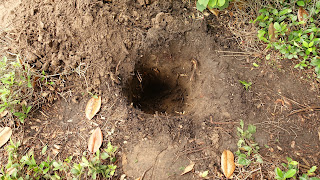 They had to cut tree roots along the way.  Not an easy task in any weather.  It was 83 degrees. 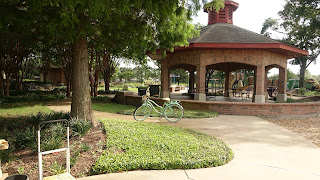 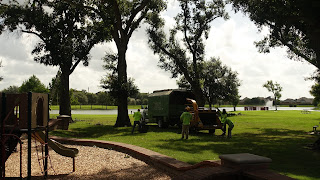 However, there was a crew close by cutting limbs off the large oak trees. 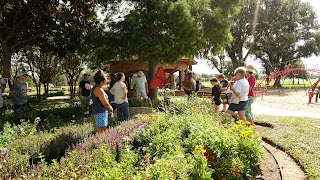 There were many volunteers to thank for making the butterfly name dedication happen. 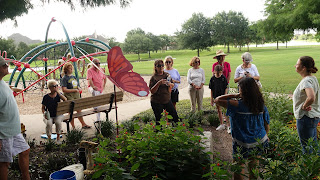 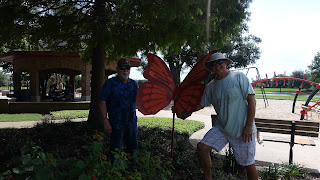 Mark and Dale with project completed. 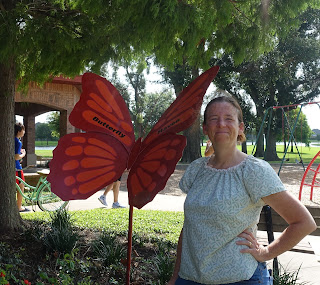 Liz is the artist painter for both butterflies. 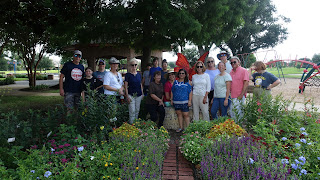 Garden Club members with families enjoying the new signage, butterflies and morning gathering with friends.
Posted by CCLGC at 4:42 PM No comments:

All monthly meetings are held at CCL Community Center located behind Warner School from 7:00- 9:00pm.

The club is open to residents of local communities and not restricted to Cypress Creek Lakes.

Link of the Month

Promote Your Page Too 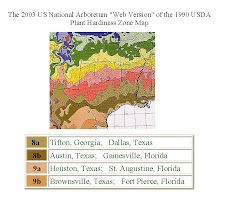 "Kiss of the sun for pardon.
Song of the birds for mirth.
You're closer to God's heart in a garden
Than any place else on earth."
Dorothy Frances Gurney